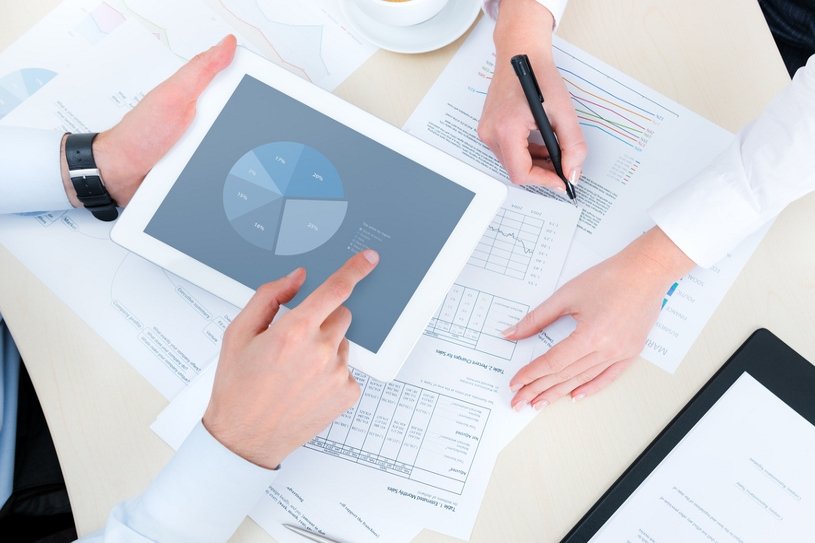 Northland District Health Board in New Zealand started using CRAB after the appointment of Dr Michael Roberts as Chief Medical Officer. Dr Roberts had used CRAB previously when he worked for the NHS at North Devon District Hospital. CRAB was used by the organisation as a tool to provide assurance that hospital care was of a high standard and to quickly identify when areas of care required improvement.

One of the first things Dr Roberts discovered when he arrived at Northland District Health Board, was that two of its consultants had been undergoing a long-running competence assessment after their practice had been called into question. This had resulted in a costly and complex external review. To avoid a similar situation occurring in the future, Dr Roberts wanted the Health Board to be in a position where it could pick up any trends long before they became problems.

Five years’ worth of data was uploaded to CRAB and then analysed. It was immediately apparent that the two surgeons practice and performance levels stood out.

Live data is now inputted into CRAB and as a result the health board is able to find outliers as part of a continuous review. The metrics give the board assurance in respect of quality and safety. For example, using the CRAB Surgery Module to focus on mortality and morbidity.

By examining the data and comparing it with a correctly matched population, it can immediately identify any outliers at individual surgeon performance level. As a result, the board feels safe that at an organisational level its surgeons are providing a good standard of care.

One of the most important aspects of building this trust with the board is that it knows its clinicians accept the data and use it for their own improvement. Dr Roberts says: “There can really be no better endorsement.”

Dr Roberts explains that there is a CRAB benchmarking group which now reviews a broad range of data before reporting back to a clinical governance board. Reports are then summarised for the hospital board. He says: “With the broader analysis we can look at an individual’s performance in an area such as colonic surgery and make peer comparisons. Effectively we have a rolling three-month audit of every single case that comes into the hospital which makes CRAB an immensely powerful tool.”

CRAB was able to immediately identify and evidence outliers which had previously required lengthy, costly and complex external reviews to uncover