Increasing sepsis deaths – the truth is in the detail 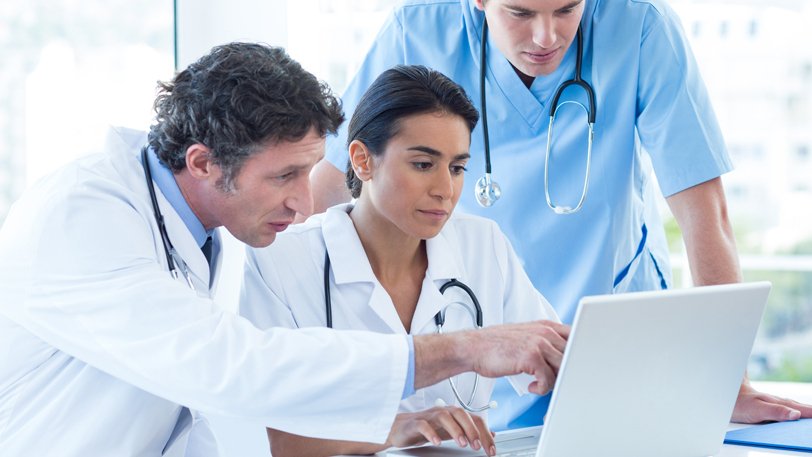 Increase in sepsis related deaths – the truth is in the detail

Recent reports in the media have drawn the conclusion that there has been an increase in deaths from Sepsis – a threefold increase over five years. As ever, the headline writers were basking in the glow of the latest figures from a leading expert. However, this increase needs to be put into context. Not only has there been an increase in awareness and recognition of Sepsis, which has led to more deaths being recorded appropriately, there has also been a change in coding practice in NHS trusts across England.

Following a consultation led by NHS Digital, the NHS England Cross-Sepsis programme board developed a new standard for sepsis coding which was adopted in April 2018. This made sepsis coding more organ specific. For example, coding for urinary tract infection related blood infection, or Urosepsis is one of the changes that has been made.

The aim of the standard is to ensure that patients with Sepsis are coded correctly so that data on the incidence of Sepsis is accurate. The changes in coding practice took several months to be adopted across all NHS Trust coding departments leading to a disparity among NHS hospitals whilst this change was being implemented.

At CRAB-Ci we have been continually tracking Sepsis and mortality rates over a number of years at individual trust and speciality level on behalf of NHS trusts and regulators. From our trend data [See figure X on image] a shift in baseline can be clearly seen over this period (rather than a steady increase in Sepsis or mortality rates) since some NHS Trusts were adopting the change more quickly than others.

This rebasing didn’t come across in the recent media coverage and shows why it is imperative to look at the bigger picture and undertake a more careful analysis of the data taking into account the detail.

Sepsis is just one of the areas where we have been helping NHS trusts identify excellence in clinical practice and highlighting where performance issues need to be red-flagged. For example, we have charted steady rises over time in acute kidney injury (AKI), alongside electrolyte problems and a threefold increase in nosocomial pneumonia.

These are not related to changes in coding protocol and point to a more fundamental problem in how fluid balance and basic hydration are managed, particularly in vulnerable patients; but a problem that can be easily rectified. If you would like to find out more please email us: info@c2-ai.com